Assassin’s Creed has been a huge success to date, even if game makers Ubisoft stumbled out of the gate with Assassin’s Creed: Unity in 2014. The game which followed (Syndicate) wasn’t half-bad, and neither was the Assassin’s Creed movie starring Michael Fassbender.

But still, those who follow the Creed are no doubt looking forward to the next Assassin’s Creed, a new entry in the long-running saga which is coming in 2020. So it certainly is time to take a look at the 21 Assassin’s Creed games we’ve had the pleasure to play to date, ranking them from worst to best. 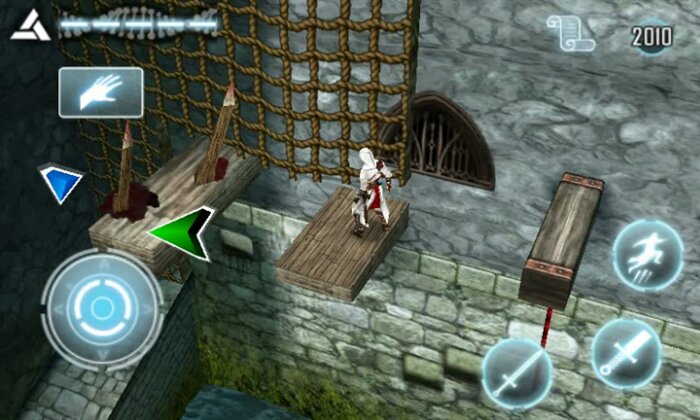 This side-scrolling, Prince of Persia-style adventure is a fun but uninspired game.

Came out on: iOS, Android, Nintendo DS and others. 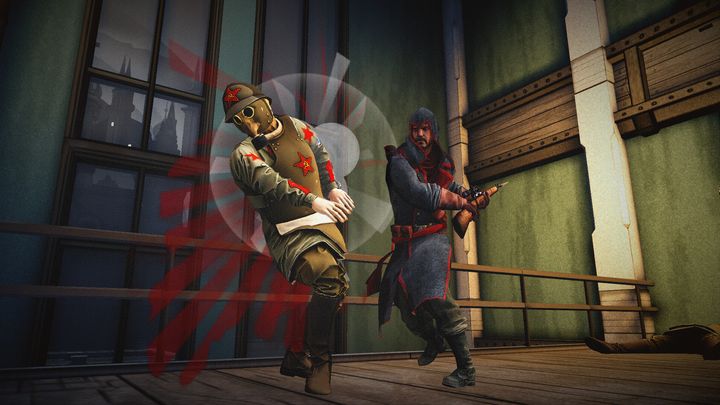 Set in 20th century Russia, this is the most modern Assassin’s Creed yet.

Assassin’s Creed Chronicles: Russia was the last of the Chronicles trilogy. So this mostly play out in 2D, venturing occasionally into the third dimension to reach another section of the map. Sadly though, this Russian instalment is the weakest of the three (China and India being the better entries). 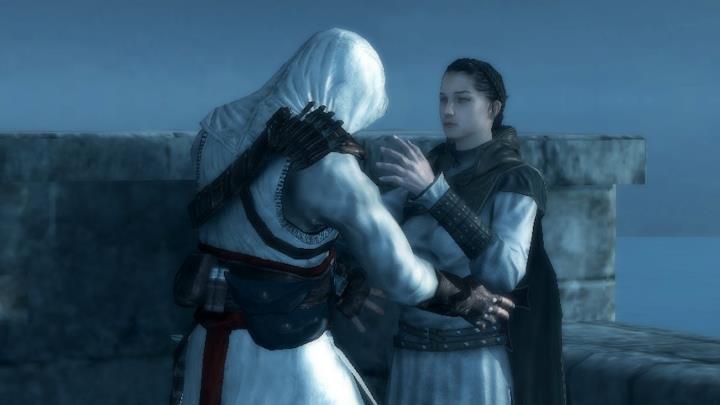 Assassin’s Creed came to the PSP with Bloodlines, but lacked the magic of the series.

Assassin’s Creed: Bloodlines was the first and last game in the series to hit Sony’s PSP. But this lacked the console outings’ focus on stealth and assassinations (the emphasis was strictly on combat here) while the joy of exploring was diminished by the fiddly camera controls. But truth be told, it does deserve credit for bringing the open-world action of the series to a handheld console, delivering a good-looking and enjoyable Assassin’s Creed adventure for mobile gaming.

Came out on: PSP. 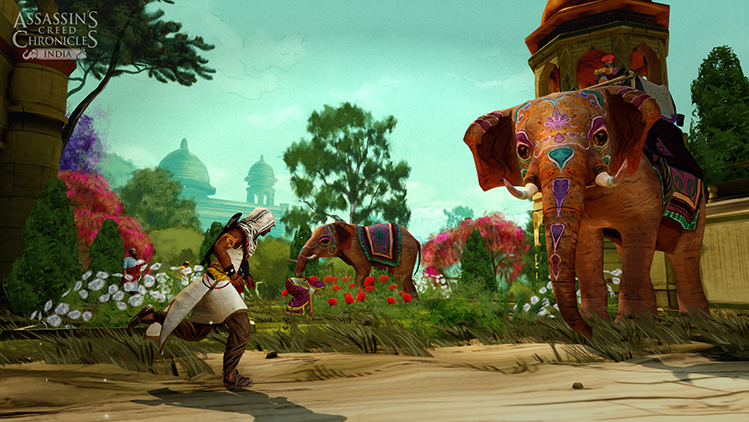 The colourful Indian setting and stealth gameplay were highlights in this Assassin’s Creed game.

The poor pacing and unremarkable story mean this is an enjoyable, although not great, spin-off in the much-loved Assassin’s Creed series though.