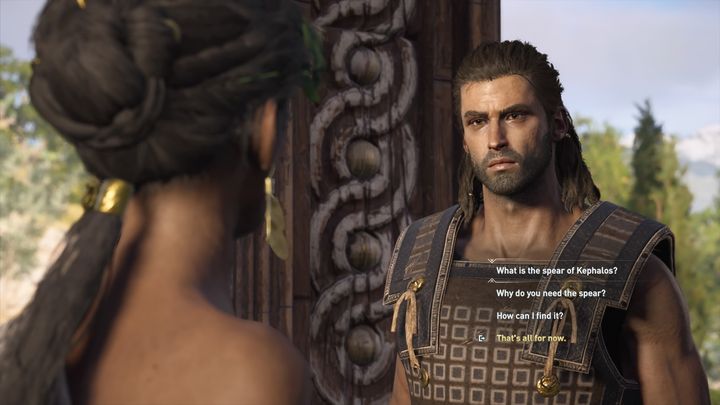 You could have your say in conversation for the first time ever in Assassin’s Creed here.

With Assassin’s Creed Odyssey, Ubisoft turned Assassin’s Creed into a full-blown RPG. Amongst other things, there were Odyssey’s dialogue choices. This also opened the possibility of choosing whom to romance in-game when playing as either Alexios or Kassandra, the game’s protagonists. Yes, for the first time ever in a major Assassin’s Creed game, you could play the entirety of it as a female character.

And Kassandra could hit as a hard as Alexios in combat for sure. There were also hundreds if not thousands of different armour and weapons to use here, meaning those with an obsessive-compulsive desire to collect all sorts of gear could smile with joy.

Exploring ancient Greece and coming across monuments like the Parthenon was rewarding too. But characters matter more in Assassin’s Creed Odyssey, with Kassandra’s mentor Markos, a feisty girl named Phoibe and an odious foe named Deimos helping move Odyssey forward – certainly this is one of the best Assassin’s Creed games to date. 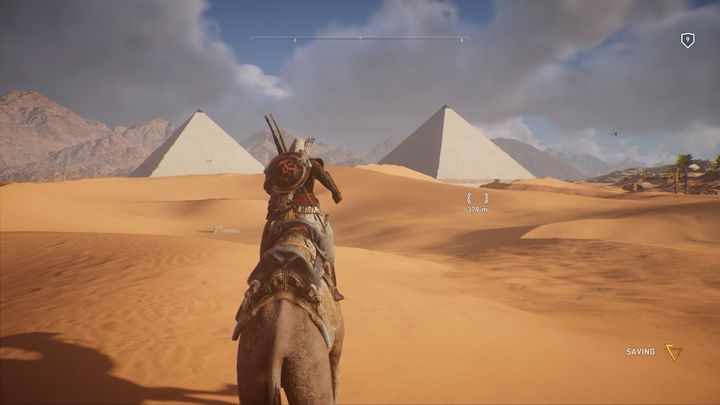 This Assassin’s Creed game is set in the land of the pyramids.

Ubisoft choose ancient Egypt for this Assassin’s Creed reboot. And it sure was a great setting. Playing as Bayek, you go to scale dunes and climb the Pyramids of Giza in this Egyptian adventure. You also got to help the sexy Cleopatra take out the Order of the Ancients – a proto-Templar organization you got to hate early on in the game.

You see, like in the earlier Assassin’s Creeds, family tragedy is at the centre of this tale. Like Ezio Auditore before him, Bayek is on a revenge mission. Bayek isn’t quite as charismatic as Ezio though. He’s more in league with Altair, the dark and serious protagonist of the first Assassin’s Creed.

The combat also got a reworking in Origins too. Enemies aren’t glued to your character, meaning you have to be mindful of distance if you want your hits connect, something which made fighting the variety of enemies more fun in this pretty great Egyptian Assassin’s Creed. 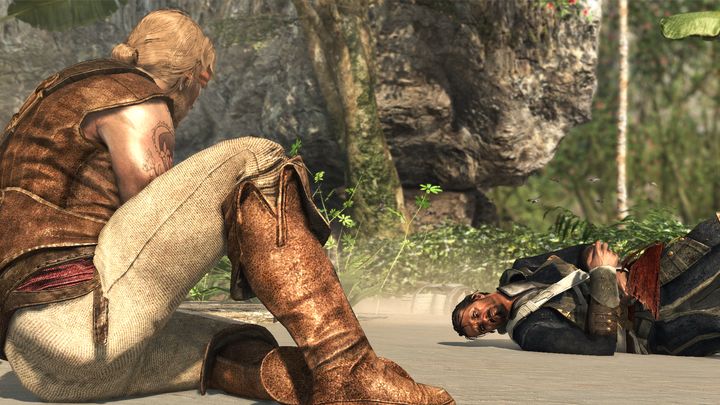 This Assassin’s Creed game lets you live out your pirate fantasies, but there’s plenty of Templar stabbing in it too.

Edward Kenway, Black Flag’s protagonist, sure is no hero. Leaving his girlfriend behind, he sails for riches, and stumbles into a member of the Templar order on a remote Caribbean island. He kills the guy and dons his robes, later meeting a Templar grandmaster in Havana. He tells him of the Observatory – another mythical object the Templars and Assassins are fighting for.

This all fades to the background quickly – almost as quickly as Kenway switches sides and joins the Assassins. You’re then left to sail the Caribbean at your leisure, sinking Spanish galleons for treasure, raiding forts and Mayan ruins from Edwards’ ship, the Jackdaw.

There’s plenty of stuff to do on land too. Fighting in taverns and collecting trinkets in cities like Havana and Kingstown sure is fun. It’s the high seas that offer the most reward here though. And while this is more pirate simulator than Assassin’s Creed, it’s still one of the best entries in the series to date. 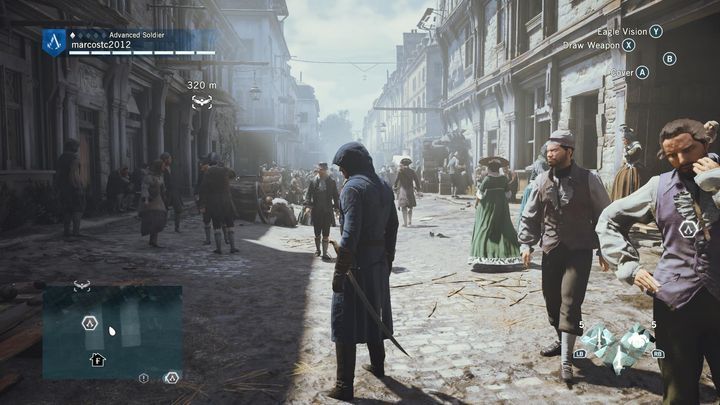 Paris has never looked so beautiful in a game.

Ubisoft picked the French Revolution for its first new-gen game. And despite its poor launch, Unity is one hell of a game. Boasting the biggest crowds ever in an Assassin’s Creed game, this also had graphics to die for. And 18th century Paris sure looked great here – the detail on buildings such as Notre Dame and the busy streets of Paris being a joy to watch. The cinematic scenes depicting protagonist Arno’s life are also brimming with detail.

Aside from it being a graphical triumph, Unity’s story great, if a little predictable. Arno partners with his childhood love Elise to take out the Templars in revolutionary Paris, and there are plenty of exciting moments throughout. Arno and Elise have great chemistry too – they’re arguably the best pair in Assassin’s Creed to date. Actually, this is the only Assassin’s Creed game I’ve played through twice – it really is a visually stunning, unforgettable game any Assassin’s Creed fan worth his salt should play.