The Resident Evil movies are amongst the most popular B-movie blockbusters in Hollywood history, and have millions of fans worldwide. And considering that 2016’s Resident Evil: The Final Chapter won’t be the last movie in the franchise, it’s certainly time to look back at the entire movie series. 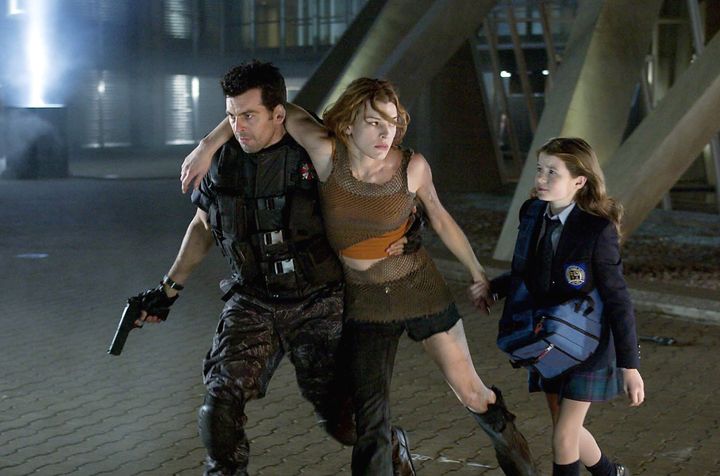 ADVERTISEMENT
Resident Evil: Apocalypse takes place in fictional Raccoon City instead of the more confined research facility setting of the original. It manages to outdo Paul W.S. Anderson’s original movie, packing more action and thrills into its running time than the first movie did. Paul Anderson handed over the reins to director Alexander Witt for this Resident Evil instalment, and the result was a big success and arguably the best movie in the series to date.

Of course, Milla Jovovich also looked great in this Resident Evil sequel. Whether riding a bike, rappelling down a building or dealing with “licker” enemies in a spectacular action sequence taking place in a church, she sure kicks ass here. Other cast members were just as great, such as Oded Fehr as an Umbrella soldier and Mike Epps as L.J., who brings comic relief to this movie. Also Jared Harris as Dr. Ashford (a scientist desperately searching for his daughter in the city) causes a great impression in a movie that certainly pleased fans of the zombie genre.