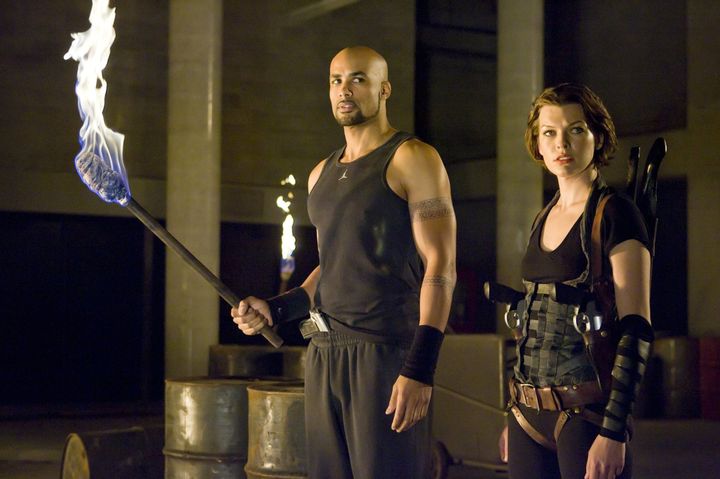 ADVERTISEMENT
With Resident Evil: Afterlife Paul Anderson returned to the director’s chair after the previous two instalments were handed to other directors. Here he delivered another entertaining zombie movie, which begins with a spectacular action sequence in the evil Umbrella Corporation’s headquarters in Tokyo. The action then moves to Alaska, where a group of survivors holed up in a prison complex surrounded by the horde are trying to figure out how to reach a mysterious ship known as the Arcadia.

We also get to see new face-hugging zombies and one giant zombie chap wielding a massive hammer, who is the subject of a great action sequence involving Alice and her colleague Claire Redfield. And despite some questionable use of CGI and slow motion, this is still an enjoyable zombie romp which did not quite reach the heights of earlier movies in the series though.