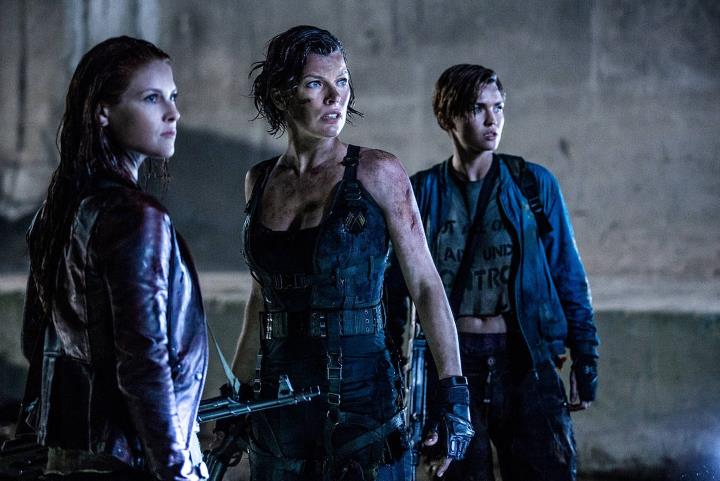 ADVERTISEMENT
The latest Resident Evil movie continued the story of zombie-basher Alice, who’s still looking to get even with the Umbrella Corporation and her enemies Dr. Isaacs and henchman Albert Wesker. But while the previous Resident Evil movies were thin on plot and heavy on action, The Final Chapter sadly has the weakest plot of all of Paul W. S. Anderson’s zombie flicks.

Actually, this is just a collection of spectacular action set pieces strung one after the other, which do little to advance the story or develop the characters. This does look more like a video game at times, so it’s fitting its release was timed to coincide with that of the latest Resident Evil video game. At least this doesn’t suffer from CGI overdose and overuse of slow motion like parts 4 and 5, while Mila Jovovich sure looks great as Alice in another action role. Ultimately, though, this doesn’t come close to the first three films, but is still great popcorn entertainment all the same.