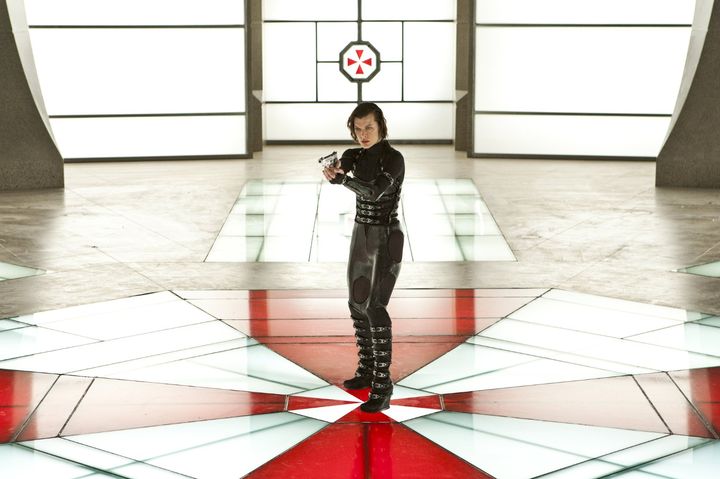 ADVERTISEMENT
If one thing is clear is that the Resident Evil franchise has quite a following, and has become one of the most successful B-movie series in Hollywood since the original film was released back in 2002. And Resident Evil: Retribution was another solid hit, and one of the top-grossing video game movies of all time, making a whopping $240 million US dollars worldwide.

But sadly, this is not the most inspired movie of the series to date. Its overreliance on fancy CGI and even more slow-motion sequences than its predecessors detracts from the experience somewhat, plus it has a more convoluted and less interesting plot than the earlier entries.

The movie’s female leads were still appealing though, with former model Mila Jovovich once again shining as Alice. She gets to kick zombie butt in style together with Michelle Rodríguez as a fellow resistance fighter. There’s also hot Chinese actress Bingbing Li as an Umbrella Corporation turncoat too, even if the movie clearly is a case of style over substance. Nonetheless, Resident Evil: Retribution still has enough thrills and action in order to please fans of the Resident Evil franchise.