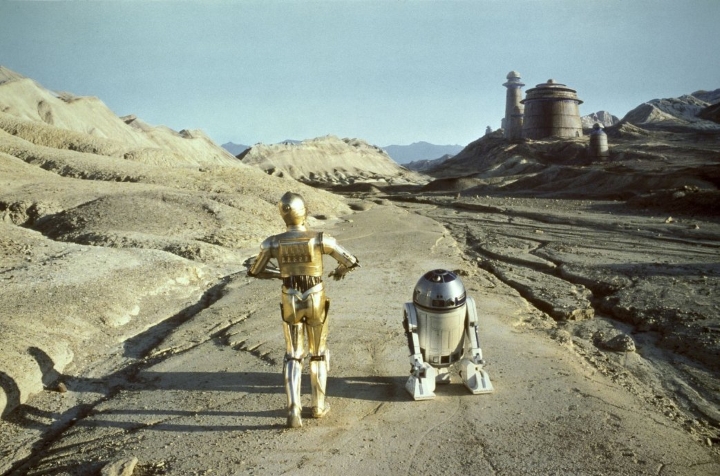 ADVERTISEMENT
Return of the Jedi gets off to a slow start, with the movie’s heroes each attempting to rescue Han Solo from the evil Jabba the Hutt and ending up being captured themselves in succession. But things pick up later when Luke Skywalker and his chums defeat Jabba on his spaceship, in a stunning battle above the surface of the desert planet Tatooine, which is certainly one of the highlights of the original trilogy.

And although hormonal teenagers might get a kick from seeing a scantily clad Leia bound to Jabba’s throne, it is the film’s triple climax, in which the Rebels blow up the new Death Star to bits while Luke Skywalker faces Darth Vader and the Emperor, that is a real standout. But the film is not without its faults, as the furry Ewoks on the Moon of Endor were just as cheesy and annoying as that much-despised Jar Jar Binks character from The Phantom Menace, and this film was also much less of a box office draw than the original Star Wars movie.