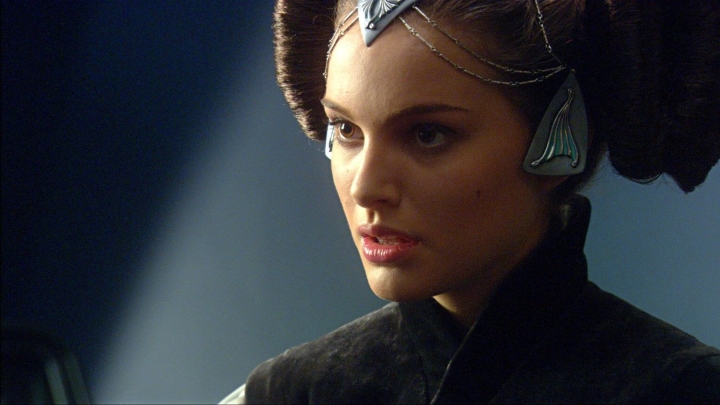 ADVERTISEMENT
Attack of the Clones is perhaps the least entertaining movie of the series to date. This is a film mostly devoid of excitement, and the corny romance between Anakin Skywalker and Padme, with Hayden Christensen’s hammy acting and that cheesy dialog, is a bit painful to watch.

The film also misfires when it comes to special effects, as the CGI is overdone and those endless battle scenes in which Jedis blast countless clone droids become tedious rather quickly. But at least the climatic lightsaber duel between Yoda and Christopher Lee’s character Count Dooku is a highlight in a Star Wars film that was a bit lacking overall, and much less of a box-office hit than its predecessor the Phantom Menace.