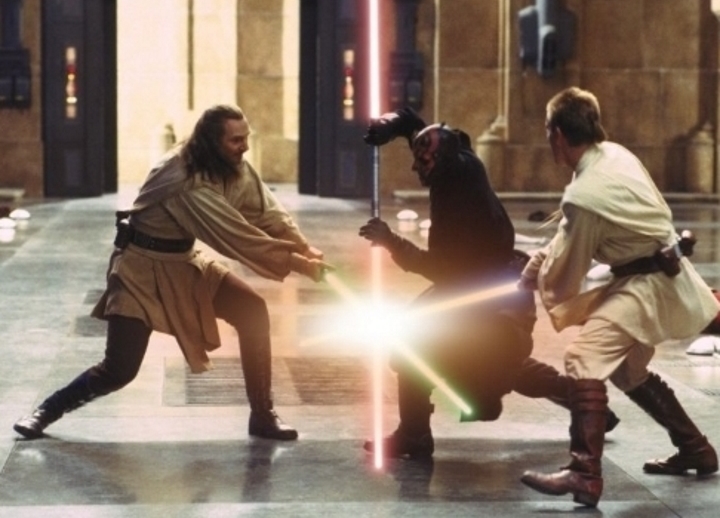 ADVERTISEMENT
Say what you will of The Phantom Menace, but it is one of the highest-grossing Star Wars movies to date, and the first one to have surpassed the $1 billion mark. And although the movie is widely derided as the worst Star Wars film to date, it does have its positive qualities, as it is visually stunning and director George Lucas proves he is a visionary filmmaker who can create sci-fi worlds like no other.

From the Venice-like canals of Naboo to gorgeous underwater cities, there’s plenty of eye candy, and Liam Neeson’s performance as Jedi Master Qui-Gon Jinn is pretty great. Also Anakin’s parting scene with his mother is wonderfully restrained, although the climatic pod race that came before it is not as great as could have been. And even the much-maligned Jar Jar Binks brings comic relief in what was certainly one of the most entertaining Star Wars movies to date.