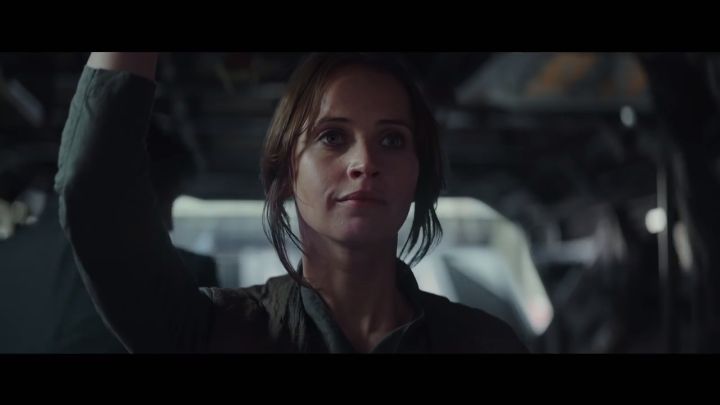 ADVERTISEMENT
With this film, director Gareth Edwards had the unenviable task of making a Star Wars movie that lived up to J.J. Abrams’ superb The Force Awakens, the 2015 hit that launched the Disney era of Star Wars movies. But the English director mostly succeeded in delivering a Star Wars film that is arguably more complex and satisfying than Abrams’ effort, while also being a box office smash hit, having made more than $1 billion US dollars to date.

And it’s clear that Rogue One is a great Star Wars experience, with strong female character Jyn Erso leading the Resistance’s fight to obtain the Death Star plans from the evil Empire, while the movie also boasts one of the top space battles in the series so far, a climactic battle above the lush planet Scarif that made this a worthy Star Wars spin-off no doubt.