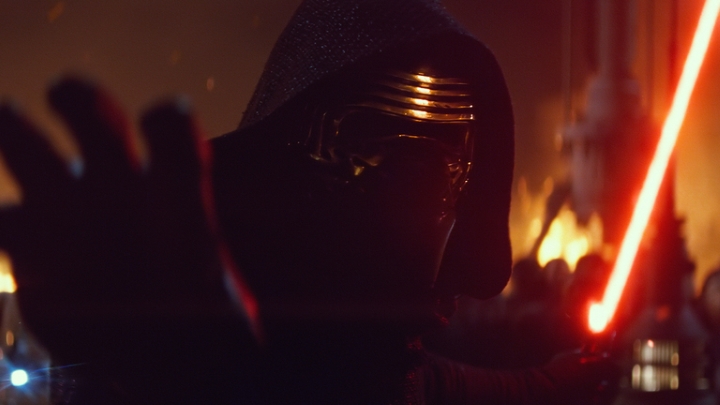 ADVERTISEMENT
If one thing is clear, is that Star Wars: The Force Awakens is a love letter to Star Wars films, giving fans what they wanted by bringing back the sci-fi retro look of the original movies and largely ignoring George Lucas’ newer prequel films, with their flashy CGI and freaky aliens like Jar Jar Binks. So it is no surprise that The Force Awakens is already the top-grossing Star Wars film to date, having made more than $2 billion at the box office worldwide, at the time of writing.

And director J.J. Abrams’ movie not only features exhilarating action, dogfights and Star Wars’ trademark lightsaber duels, but also great performances from both the old guard (with Harrison Ford being particularly great as aged smuggler Han Solo) and newcomers John Boyega and Daisy Ridley, who plays a young woman who might be strong in the Force… All in all, The Force Awakens is not only the highest grossing Star Wars movie to date, but clearly also one of the best Star Wars and sci-fi movies made to date too.