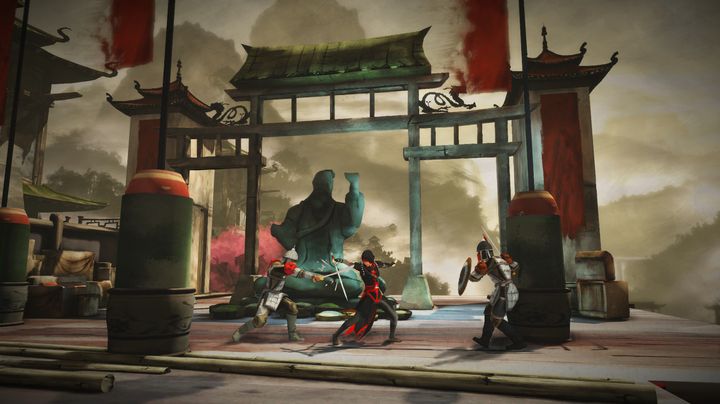 Assassin’s Creed Chronicles: China is the highlight of the Chronicles spin-offs, featuring female protagonist Shao Jun (a woman trained by Ezio Auditore, no less) who’s searching for a mysterious artefact in 16th China.

This Chronicles game lets players perform the usual Assassin’s Creed moves including the classy leap of faith in two dimensions instead of three, dueling with guards or backstabbing them for a more stealthy approach.

It’s clear too that the developers at Ubisoft were inspired by the classy side-scroller Mark of the Ninja when making their Chronicles games, even if this is never as entertaining or interesting plot-wise as the 2012 classic. But still, Assassin’s Creed Chronicles: China is a fun romp through medieval China and offers a taste of that old Prince of Persia gameplay many gamers used to enjoy back in the day. 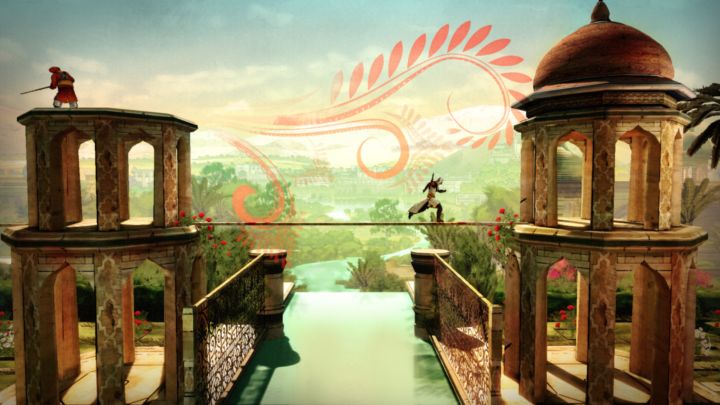 A colorful setting and stealth gameplay were highlights in this Assassin’s Creed game.

It’s a pity though, that this game doesn’t improve on its predecessor when it comes to gameplay, and for a game that focuses so much on stealth, some of the later combat-heavy sections feel out of place. Plus the game’s poor pacing and unremarkable story mean this is an enjoyable, but not great, spin-off in the much loved Assassin’s Creed series. 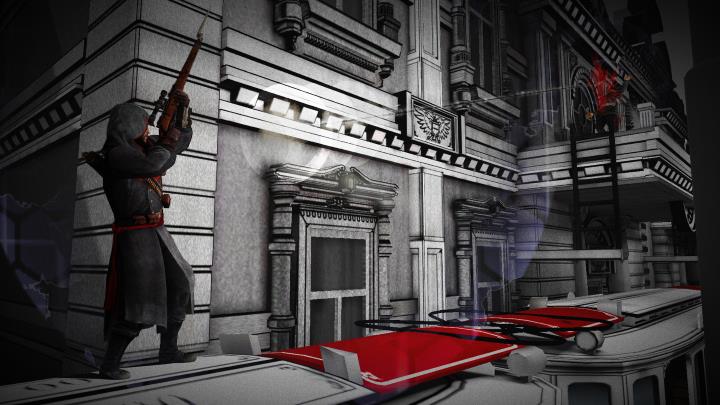 Set in 20th century Russia, this is the most modern Assassin’s Creed yet.

Assassin’s Creed Chronicles: Russia was the last of the Chronicles trilogy. So this mostly plays out in 2D, venturing occasionally into the third dimension to reach another section of the map. Sadly though, this Russian instalment is the weakest of the three (China and India being the better entries).

This was in part due to protagonist Nikolai, who would be in a contest with Assassin’s Creed III’s Connor for worst character of the series. This sweetens the deal by also letting you play as Anastasia though, whose special powers were actually quite cool (she could turn invisible an even make corpses disappear). However, trial and error gameplay dragged things down here, as getting through some sequences was purely a matter of luck. And the modern additions like mines, rifles and even telephones (good to distract enemies) also failed to spice up the formula. This is one to forget then, although here’s hoping Assassin’s Creed does return to Russia someday with a better game.