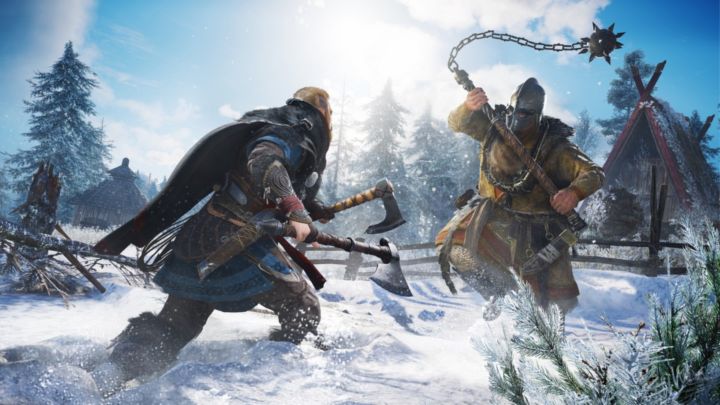 Valhalla is the first Assassin’s Creed with Vikings, and a good one at that.

Some changes are welcome, though, such as the fact that Assassin’s Creed’s trademark hidden blade is as powerful here as in the early games, letting you “insta-kill” enemies with one hit. Also, social stealth is back, letting you blend in crowds in order to ambush your enemies. Assaulting English castles is also spectacular, an action-packed experience made more intense by the gory action on display. Also, Ubisoft paid attention to past accusations of sexism and players can switch freely between the male and female versions of protagonist Eivor, the former being superbly voiced by actor Magnus Bruun of The Last Kingdom fame.