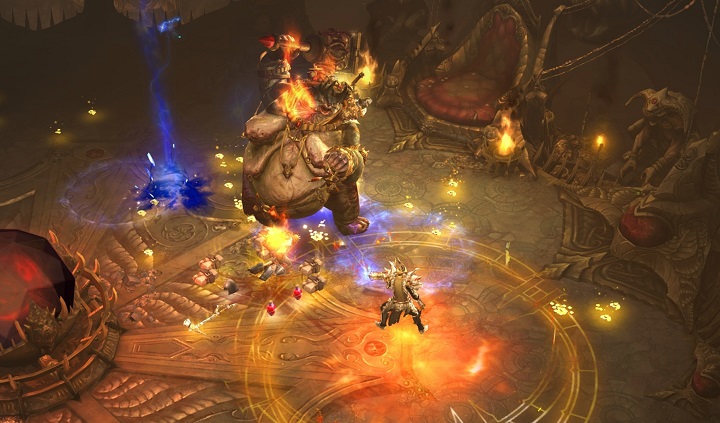 ADVERTISEMENT
Ever since the original Diablo was released in 1996, Blizzard’s action role-playing series has become a gamers’ favourite. It’s not only that Blizzard’s hack and slash games (obviously inspired by the classic Gauntlet) let you slaughter dozens of monsters from an isometric perspective, you also get to collect some pretty cool loot and gold. And it is this hunt for better equipment and riches that makes exploring Diablo’s dungeons so addicting. Also, the game has an active online community, and taking on the game’s demonic creatures with other human players online is an epic experience.

And developer Blizzard certainly delivered with the series third iteration, as Diablo 3 was definitely the best game in the series, despite getting off to a rough start back in 2012. But now with the release of an ultimate edition for the PS4 and Xbox One, console owners can join the fun from the comfort of their couch, and enjoy what is unarguably one of the best RPGs ever.