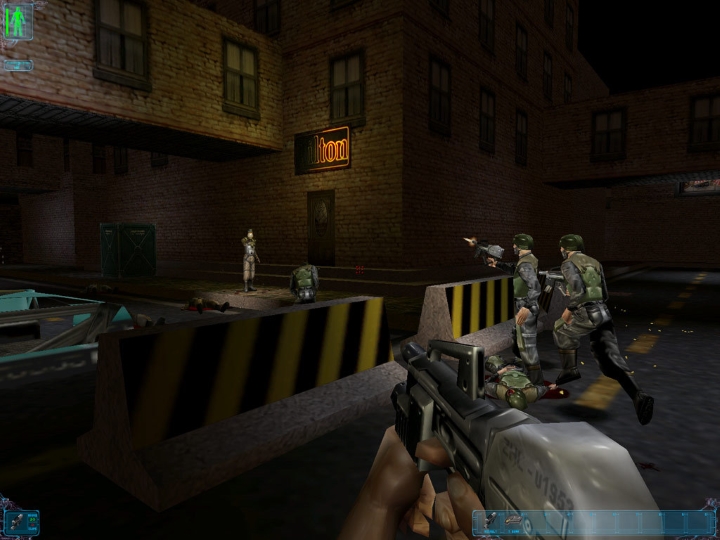 ADVERTISEMENT
Released back in 2000, Deus Ex incorporated elements of role-playing, first-person shooter and stealth games. While this is obviously common these days, back then it was revolutionary. Also eye-popping was the amount of choice Deus Ex gave the player. In an early mission, protagonist JC Denton had to deal with a group of terrorists who had setup shop on Liberty Island. You could go in guns blazing or take the stealthy approach and decide whether to terminate their leader or not. And incapacitating guards with a stun baton was just as viable as taking them down with a sniper rifle…

The game’s freedom of choice was liberating, and the cyberpunk-themed story featured secret societies and organizations such as the Illuminati and Majestic 12, aliens and a devious AI… It would surely please any conspiracy buff. Considered a true classic, it is not surprising that this great role-playing game was named best PC game of all time by UK magazine PC Gamer back in 2011.