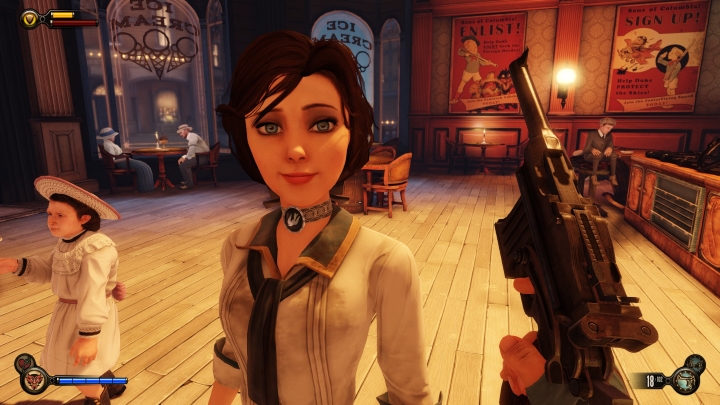 ADVERTISEMENT
Bioshock Infinite garnered a lot of praise from game reviewers. The game did have a great story and characters. Who can forget Elizabeth, the girl who could open tears to another dimension? And the flying city of Columbia was one of the greatest settings for a video game in years.

And the music by Gary Schyman, who won a BAFTA for his efforts, added immeasurably to the game. It was fitting for the game’s variety of moments: the carnival atmosphere of a Columbia parade or the wonder of getting to Elizabeth and meeting her for the first time. And of course, the intense shootouts in the game were accompanied by equally intense musical pieces.