Modern gamers have gotten used to in-game tutorials and hand holding, and a difficulty curve that eases them into the game. Video games of the past were rarely like this though: dying was a common occurrence, rage quitting and throwing of controllers in frustration happened often.

And still game companies are putting out very difficult games. These try to emulate the hair pulling experiences of the past, with a few twists of their own. So without further ado, here follows a list of the top 10 most difficult games ever made. 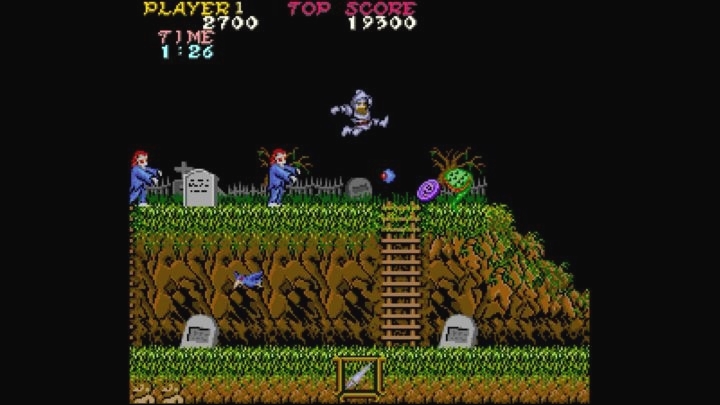 ADVERTISEMENT
This Nintendo game hit arcades in 1985 and came to the NES console a year later. It also hit players with its mind-numbing difficulty. The game stars a knight in shining armor named Arthur, who has to rescue a princess who’s been kidnapped by none other than Satan himself.

In the game, though, Arthur wouldn’t keep his armor for long – a hit by any enemy (such as a zombie) would make him lose his armor. Meanwhile, a second hit would lead to players seeing a “Game Over” message. Also, enemies like the airborne Red Devils could attack in all directions, while Arthur could only attack in one. Meanwhile, reaching the end and beating the final boss (good old Satan himself) would take you back to the first level and make you replay the entire thing from the beginning, but at a harder difficulty level.