Now that Ubisoft has released Far Cry 6, it’s time to take a look at the entire series of Far Cry games. The first-person shooter franchise has mostly been set in exotic locations, even if the French company broke with tradition in 2018 by setting Far Cry 5 in the US state of Montana.

Nonetheless, the Far Cry games are some of the best when it comes to delivering first-person action in war-torn locations. They also feature larger than life villains such as Far Cry 4’s dictator Pagan Min. So without further ado, here follows a list of the Far Cry games ranked from best to worst. 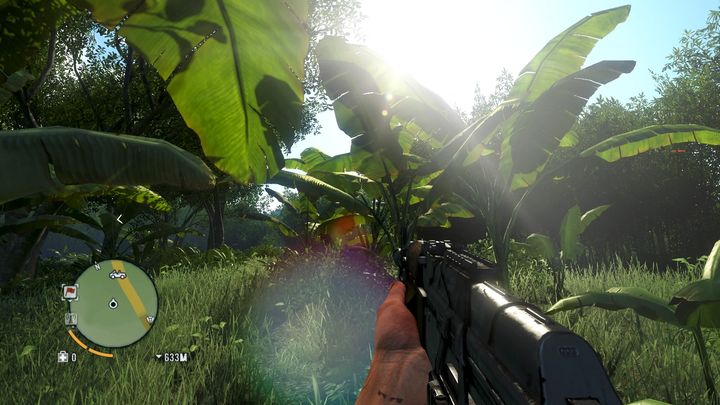 ADVERTISEMENT
Ubisoft shocked the world back in 2012 with Far Cry 3. This was an open-world game with ball-breaking action and stunning visuals. It left its predecessor Far Cry 2 in the dust, with some at the time calling Far Cry 3 “Skyrim with guns”, which fits the bill perfectly.

Despite touching perfection at times, though, the game does have its share of hiccups. The over-talkative Jason Brody isn’t a great protagonist, and the open-world activities get repetitive after a while. There’s only so many times you can climb a radio tower or skin a tapir without yawning. Nonetheless, the game’s addictive gunplay and rich open world make it one of the best action games of all time, and the best Far Cry too.