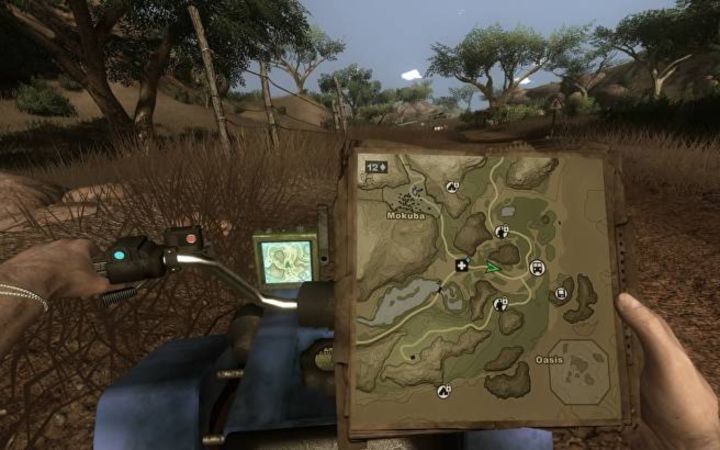 ADVERTISEMENT
Following the success of the original Far Cry game, a sequel followed in 2008. Far Cry 2 takes place in war-torn Africa, where your goal is to take down an arms dealer known as “the Jackal”. But while Far Cry 1 stunned people with its cutting-edge graphics and offered sheer, unadulterated fun for the price, Far Cry 2 felt disappointing in so many ways.

Enemies would endlessly respawn at checkpoints for starters, meaning getting from point A to B on the map would be a major chore. Also, the protagonist had to take malaria pills in order to avoid falling prey to disease, but getting hold of these was a source of frustration as you can imagine. Plus, weapons would jam during firefights too… Of course, some will appreciate the game’s realism and survival gameplay, and Far Cry 2 was well received at the time of release. Ubisoft had not yet mastered the art of making open-world games, though, so it’s difficult to recommend this especially considering how good its sequel Far Cry 3 was.