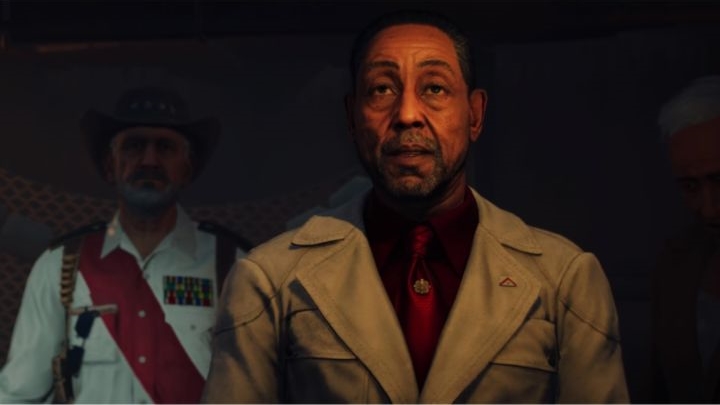 ADVERTISEMENT
Far Cry 5 was a tough act to follow: it’s the best-selling game in the franchise, and a superb action game to boot. But Ubisoft came up with a solid sequel in Far Cry 6, which features a charismatic new villain played by Giancarlo Esposito of The Mandalorian fame.

The man leads a dictatorship on an island based on Cuba, where a revolution is about to begin. Here you play as Dani Rojas, who joins the guerrilla revolution in another huge open-world game by Ubisoft. Also welcome is the fact that Rojas is not a mute character like Far Cry 5’s protagonist. He has a voice and is seen in the game’s cutscenes, adding to the feeling of immersion. This largely follows the same template as Far Cry 5 did, despite some nice streamlining in the gameplay (you loot dead enemies by walking over them instead of having to press a button), but this is a fun ride nonetheless.