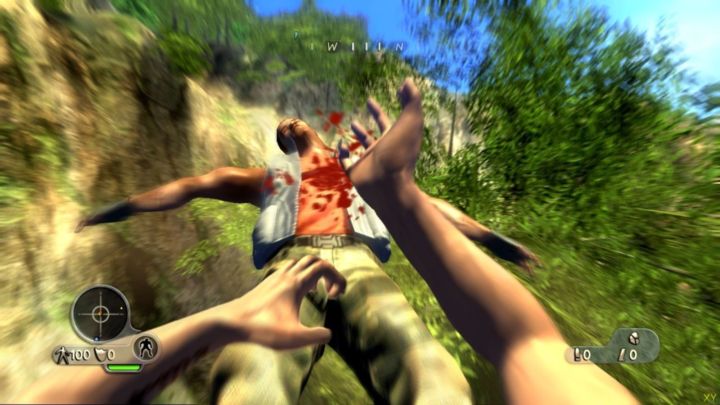 ADVERTISEMENT
The original Far Cry game left many people speechless in 2004: it’s stunning graphics and open-ended gameplay were unmatched the time. So people were skeptical when Ubisoft announced Far Cry would be coming to the Xbox. And while this game traded the original’s freedom for linearity, it still offered a great experience.

Protagonist Jack Carver returned here to fight a villain who had shades of Dr. Moreau in him. The evil Dr. Krieger was creating human and animal hybrids on the lush tropical islands where the game is set. The game goes from violent shootouts under the sun to tense action set pieces in laboratories against all manner of freakish creatures. Carver’s new “feral abilities” (which grant him inhuman strength and speed amongst other things), sure came in handy here.

Far Cry Instincts was great for its time, but looks very dated nowadays. Thankfully it got something of a makeover when Ubisoft released Far Cry Instincts Predator for the Xbox 360 console in 2006.