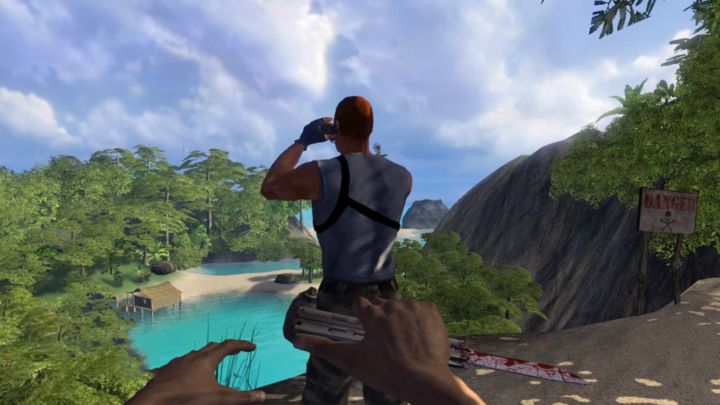 ADVERTISEMENT
Far Cry Instincts Predator let players take control of meathead protagonist Jack Carver, the hero of the original Far Cry game on PC. This offered plenty of first-person action and adventure on the lush tropical islands where the game is set.

Far Cry Instincts Predator was launched at a time when the Xbox 360 was still in its early days, and failed to take advantage of the new console’s graphical prowess. It simply did not look much better than its predecessor Far Cry Instincts, a game that had turned heads when it hit the original Xbox a year before.

And this is essentially Far Cry Instincts with an extra campaign, beefed up multiplayer and the same great level editing tools that won its predecessor so much praise. Thankfully, then, Far Cry Instincts Predator can still be played thanks to the magic of backwards compatibility on Xbox One.