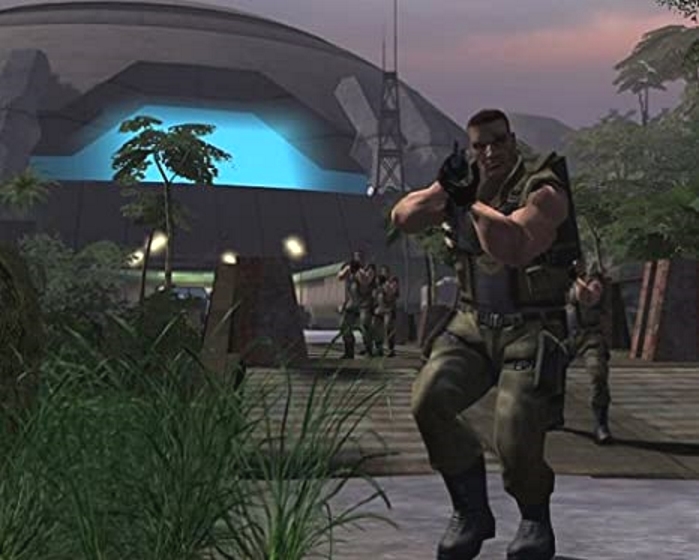 German developer Crytek delivered a sucker punch with Far Cry, as the game was miles ahead of the competition when it launched back in 2004. It also turned out to be a stunning first-person shooter in its own right.

This was partly thanks to the game’s cutting-edge graphics: Far Cry’s detailed jungles and islands really knocked people’s socks off. The islands were populated with the most ruthless enemies people had seen in a game: the mercenaries of baddie Dr. Krieger. Far Cry’s difficulty may have put some off during the game’s first level, though, as the mercenaries on the game’s South Pacific islands could easily hit you from a long distance.

Also, the game’s lack of save points means most players are unlikely to have reached the end of Crytek’s masterpiece. Nonetheless, this is still the best entry in the series not featuring open-world gameplay, and surely deserves credit for that.