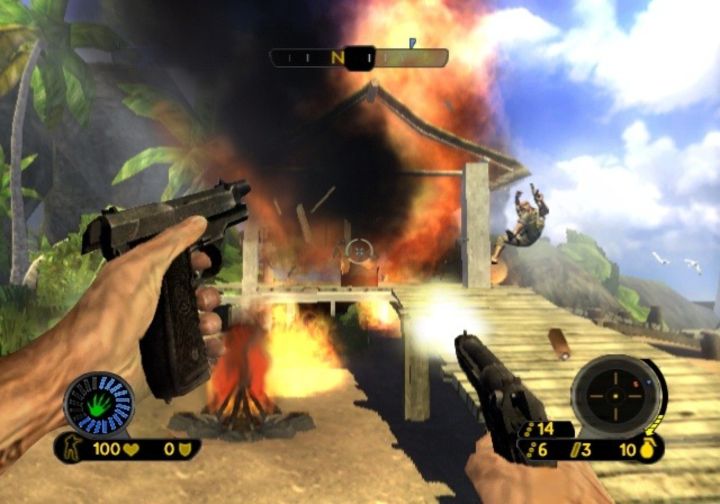 ADVERTISEMENT
Far Cry Vengeance was the first game in the series to hit a Nintendo console, and it was truly awful too… Ubisoft ripped off its earlier game Far Cry Instincts Evolution and added motion controls for the Wii. This got praise from some, even if the rest of the package did not live up to expectations.

Braindead enemy AI ruined the sense of immersion, but the biggest culprit here were the graphics. Washed out textures and crappy lightning make this the worst-looking Far Cry game to date, a bad-looking game in a series renowned for its visuals. The poor frame rates did not help the game’s cause either. Also, blurry cutscenes made it hard to figure out what was going on during the cinematic sequences… This means Far Cry Vengeance is the only bad game in the series to date, and also inferior to the Xbox’s Far Cry Instincts by a mile.