Video gaming is no longer a male dominated world. As more and more girls are enjoying video games these days, we are seeing more female protagonists and major characters in video games.

And many of these female protagonists have become objects of desire. While moviegoers may lust after the likes of Natalie Portman in the latest Thor movie, video gamers like sexy female characters like Lara Croft, who has become something of a worldwide icon. So without further ado, here follows a list of the top 25 sexiest female video game characters. 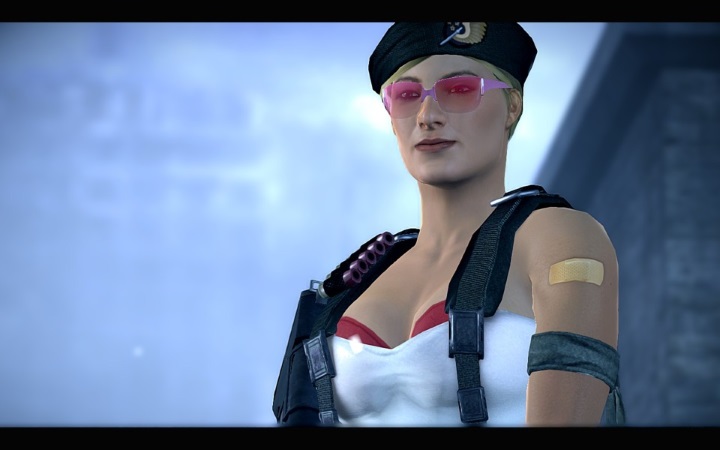 SIE was a character in the video game Alpha Protocol. It was a spy RPG with action elements, which was quite buggy and flawed overall. If it was a James Bond film, it would be Die Another Day – entertaining in parts, although not a great piece of filmmaking overall.

The Alpha Protocol video game did have some great character interaction, however. And as far as the SIE character is concerned, the first thing you undoubtedly notice is her name. This is a spy game after all, and didn’t James Bond have the clever moniker of 007? And speaking of 007, he would undoubtedly have been attracted to SIE, given that she is a sexy blonde German lady with a voluptuous body… she’s more like Xenia Onatopp from Goldeneye than Vesper Lynd from Casino Royale – but still Bond’s type I guess.