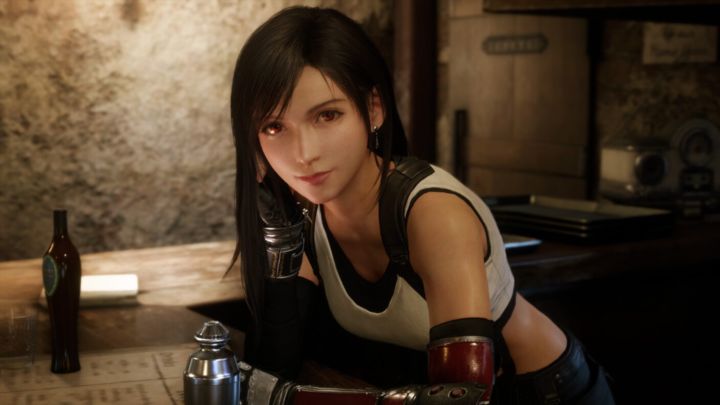 ADVERTISEMENT
Ever since the splendid Final Fantasy 7 came out in 1997 (and its remake in 2020) Tifa has been competing with Lara Croft for the title of sexiest female video game character. Maybe it is that innocent look in her face, so typical of Japanese manga cartoons, combined with her splendid figure that make her so appealing to male video gamers. And the likes of Scottish tabloid Daily Record have named her the second most attractive female video game character after Lara Croft.

Tifa also appeared in Kingdom Hearts 2. You know, that weird PS2 video game that features Final Fantasy and Walt Disney characters. She was voiced in that game by the lovely actress Rachael Leigh Cook, something that obviously did not hurt Tifa’s appeal one bit. And the fact that Tifa got to share the limelight with the likes of Donald Duck is sweet to say the least…