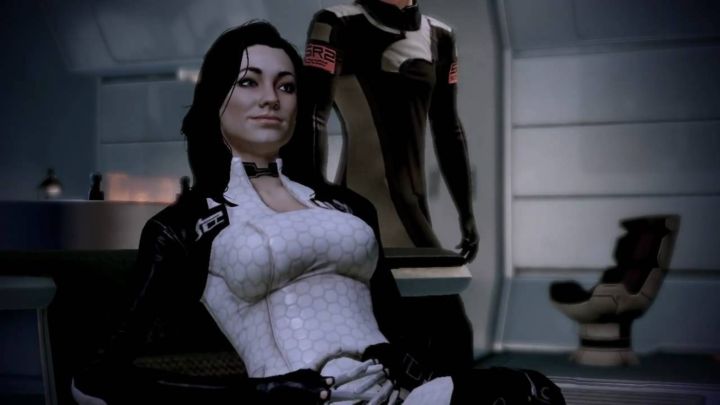 ADVERTISEMENT
Although Mass Effect 2 was a disappointing game, with poor third-person shooting action and a mostly forgettable cast of characters, it at least had the character of Miranda Lawson. Her mind-blowing “Barbie doll” physique made her one of the sexiest female characters ever seen in a video game. Unsurprisingly, she was modelled after actress Yvonne Strahovski, who appeared in the TV show Chuck and is certainly a stunning looking woman herself.

There is no need to say that Miranda was a love interest for Mass Effect’s Shepard, and the lucky spaceship captain could even get it on with the sexy woman if he could charm her enough with the right conversation choices.