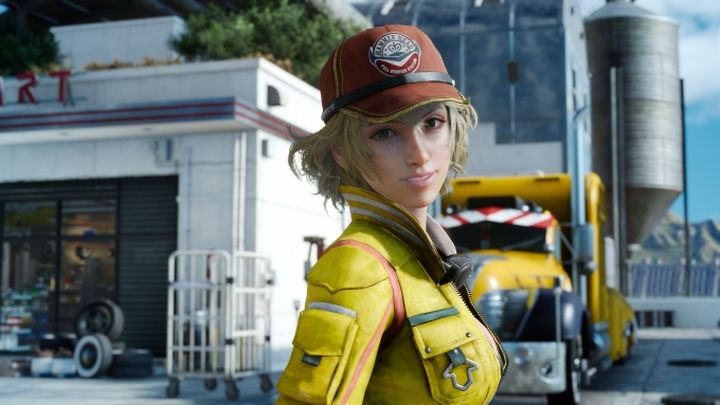 ADVERTISEMENT
The latest Final Fantasy game surprised many with the character of Cindy Aurum. This is despite the fact that Final Fantasy has featured sexy female characters such as Tifa Lockhart in the past. Regarding Cindy, she’s an energetic car mechanic who lends a hand to protagonist Noctis and his friends throughout the game.

And when it comes to looks, she’s definitely not your average grease monkey either. Actually, the woman is a good fit for a Victoria’s Secret catalogue… Plus, it’s clear the game’s makers chose to put her in provocative clothing, as was Tifa Lockhart’s case. Of course, Final Fantasy is about, err, fantasy, so it’s not surprising to encounter sexy female characters like Cindy everywhere you look…