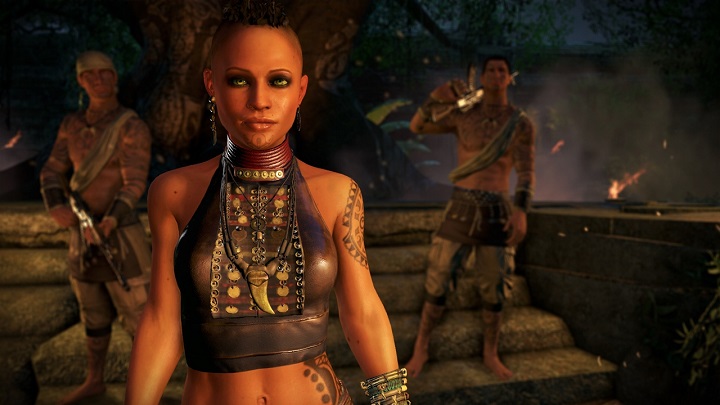 ADVERTISEMENT
Citra was the leader of the people of Rook Island, Far Cry 3’s fictional island setting. She is considered a “warrior goddess” and is a scantily clad native woman who acts provocatively towards Jason Brody, the protagonist of Far Cry 3. And her dark features made her quite the seductress and an object of desire for Jason.

She sends Jason on missions against the pirates led by her brother, the insane and mentally unstable Vaas. She certainly has issues as well, and as the game progresses she becomes convinced that Jason is the ultimate warrior, and falls in love with him. And she shows her passion for him in a rather controversial scene at the end…