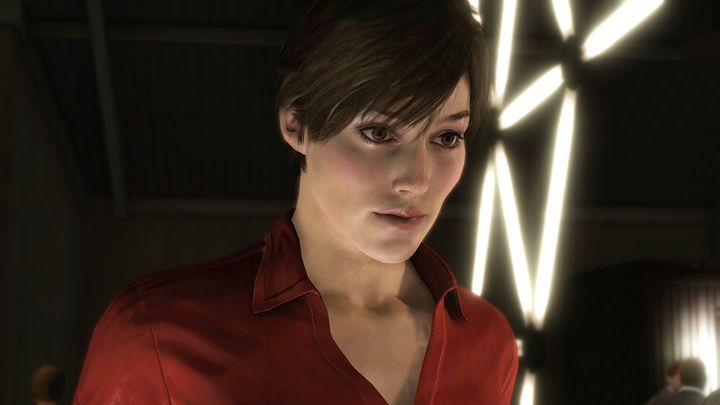 ADVERTISEMENT
Heavy Rain is a video game featuring several playable characters, including Madison Paige. She’s a sexy journalist who’s been having some pretty bad nightmares, and later gets involved in the hunt for a nasty serial killer. Madison is a pretty well endowed lady in the looks department too, and this is not surprising taking into account the character was based on British model Jacqui Ainsley, who looked great in all those deodorant ads a couple of years ago.

Madison is a love interest for co-protagonist Ethan in Heavy Rain, and the two hit it off at some point in the game. Plus, she also gets to show off her body in a controversial scene, in which she’s forced to perform a striptease while attempting to get out of a sticky situation later in the game.