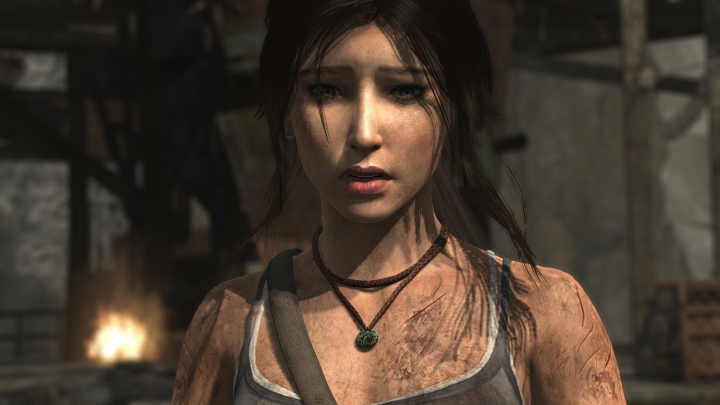 Lara Croft is probably the most famous video game heroine ever, and one of the best-known video game characters. Her exaggerated curves have made her an object of desire for gamers (or hormonal teenagers) the world over. Ever since the debut of the first Tomb Raider game, the franchise has been phenomenally successful, selling millions of copies. So the allure of the sexy Lara Croft cannot be denied.

The game has spawned several movies, and a big-name actress like Alicia Vikander was chosen to play Lara in the 2018 movie reboot. It was fitting that one of Hollywood’s hottest actresses played a video game sex symbol, and the movie itself is not bad at all for a video game adaptation. Plus, the newer Tomb Raider games have lived up to the hype, delivering a great experience and a new look for Lara.