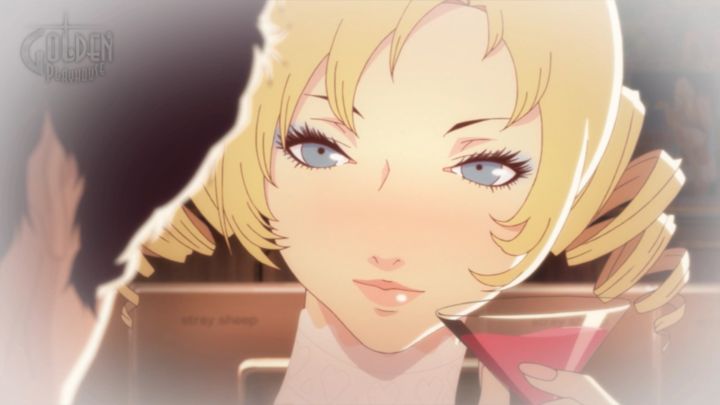 ADVERTISEMENT
Back in 2011, Catherine sure turned heads. This is a puzzle game featuring an anime story involving a love triangle, and it was a hit for Japanese studio Atlus, which later released a PC port named Catherine Classic. In the game, protagonist Vincent is torn between his girlfriend Katherine and lover Catherine, the latter having emerged literally out of nowhere…

Catherine’s story is exciting enough to keep you playing in order to see how Vincent’s dilemma plays out, as this is a man who is cheating on his girlfriend with the blonde and blue-eyed Catherine. This girl has a big secret under her sleeve, and her curvy physique makes her one of the sexiest video game characters we’ve seen to date too.