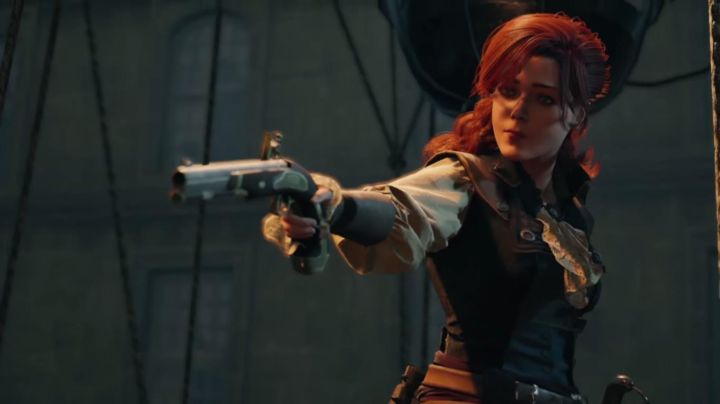 ADVERTISEMENT
If one thing is clear, is that Ubisoft’s Assassin’s Creed Unity did not set the world alight in 2014. This was due to the game’s buggy launch and derivative gameplay. The game also drew a lot of criticism for not featuring a female character to play as, something many gamers had been requesting.

The game has Élise though, a redhead who’s the lover and sidekick of protagonist Arno. She’s handy with a sword and lends a hand to Arno’s assassins, despite being part of the evil Templar order herself. Élise is more than a damsel in distress then… Admittedly she’s also a sexy woman in her ballroom dress or combat suit, and one who is able to hold her own in the chaos of the French Revolution.