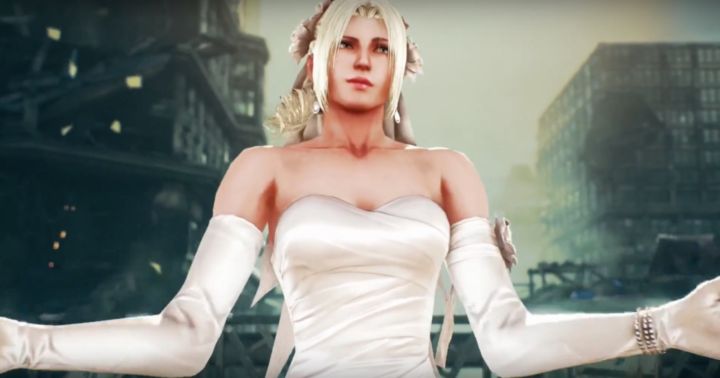 ADVERTISEMENT
You might know Nina if you’re into fighting games, as she’s been a regular of the Tekken series since 1994. This assassin fights in a purple outfit and also in a wedding dress every now and then, and is one of the sexiest video game characters to date.

In the game’s story, poor Nina is put in cryosleep for 19 years, something which does not seem to harm her good looks. She was also the protagonist of her own game (the slightly rubbish Death by Degrees). In the Tekken world, she’s known to the fans as the lovely lady who’s got a love and hate relationship with her sister, Anna Williams. Also, her signature move is the “Blonde Bomb”, a suitable name for an Irish beauty who’s been mesmerizing Tekken players for years.