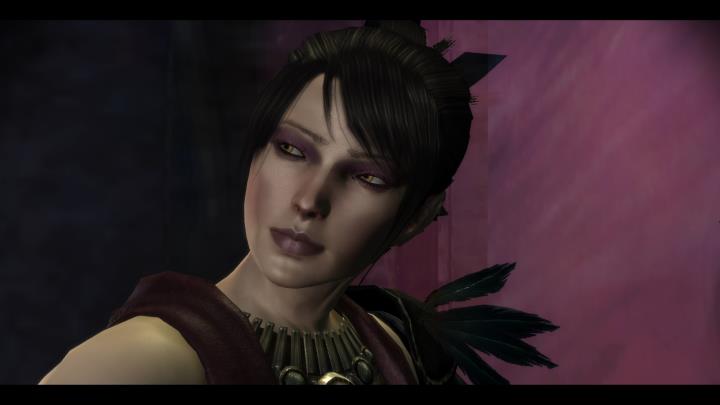 ADVERTISEMENT
One of the best characters in Dragon Age, an RPG released in 2009, was Morrigan. She was a scantily clad “Witch of the Wilds”, also known as an “apostate mage” due to her practicing of a form of forbidden magic that was not sanctioned by the powers that be. And having grown up in the wilds, she was certainly a cynical character, prone to dismiss characters who showed any form of weakness.

But she was also a sexy video game character (even if you could be called a nerd for thinking that video game characters are attractive) and a potential love interest for the player character. And if you really got on her good side, she would invite you to her tent, and Morrigan would show off her physique in an intimate scene.