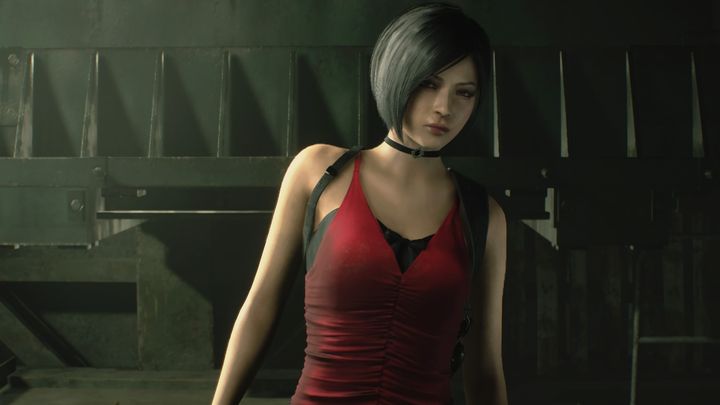 Ada Wong is one of the best-known female video game characters. Appearing in Capcom’s Resident Evil series, Ada was first seen in the 1998 survival horror classic Resident Evil 2 (and more recently in its superb remake). Ada is something of a mysterious character too, a spy working for an unknown company that’s trying to get its hands on the infamous G-virus.

Throughout the game Ada can get romantically involved with protagonist Leon S. Kennedy, and also looks smashing in her sexy red dress. And watching Ada shoot zombies in that sexy outfit sure is one hell of an experience in Capcom’s game. This sexy Asian lady was also seen in the movies, with Chinese actress Li Bingbing filling in Ada’s shoes in the Resident Evil: Retribution movie.