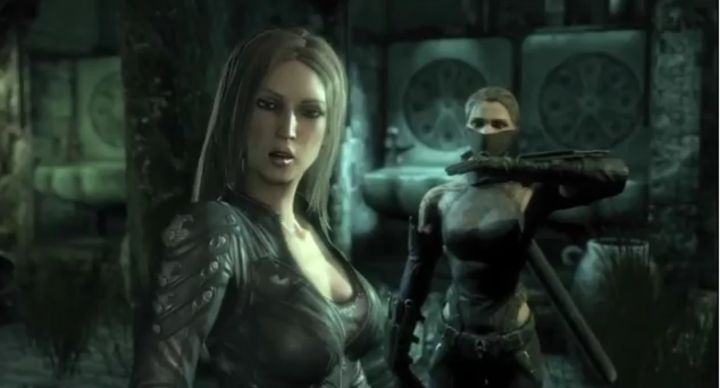 ADVERTISEMENT
Fans of the Batman comics might be familiar with Talia Al Ghul. She also made an appearance in the Batman Arkham City video game, being a love interest for Bruce Wayne. She’s locked in a bitter struggle for power with her dad (the wicked Ras Al Ghul) for control of the infamous League of Assassins.

In the game, Talia arrives just in time to save Batman from her own elite assassins, while also helping him find a cure for the deadly Titan disease he’s afflicted with. Talia is also a sexy babe as you can imagine… This is no surprise taking into account TV star Stana Katic lent her voice and likeness to the character, meaning Talia actually beats Catwoman as the sexiest female character in the game.