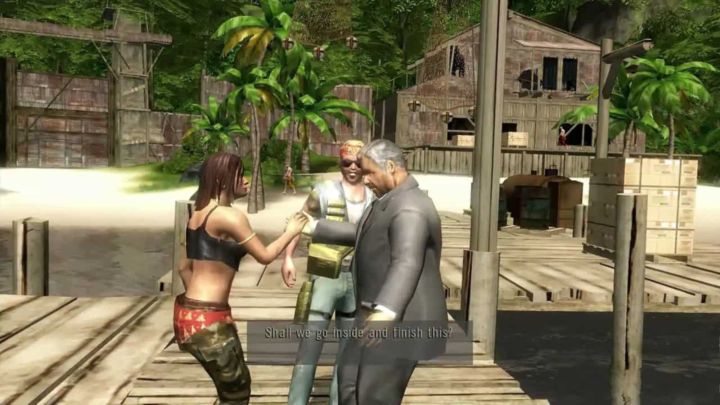 ADVERTISEMENT
After the success of Far Cry Instincts, Ubisoft decided to give gamers more of the same and put out a sequel in 2006. Far Cry Instincts Evolution, though, had a less meaty single player campaign than the original. In the campaign, a lovely-looking woman named Kade hires Jack Carver (the protagonist of Far Cry Instincts) to take part in an arms deal somewhere in the Pacific. Things go wrong at some point as you can imagine, and Jack is forced to fight for his life.

It’s a good thing, then, that Jack gets all his feral powers right off the bat here, but this ruins the sense of discovery Far Cry Instincts had. Also, while taking down enemies with feral punches is enjoyable no doubt, fighting the game’s respawning enemies while in the middle of the jungle just isn’t fun. Ubisoft would make the same mistake later with the disappointing Far Cry 2. Nonetheless, Far Cry Instincts Evolution was still a good shooter at the time. But it’s pretty redundant right now as the later Far Cry Instincts Predator has a sharper-looking version of the new campaign in Far Cry Instincts Evolution, but with better multiplayer to boot.