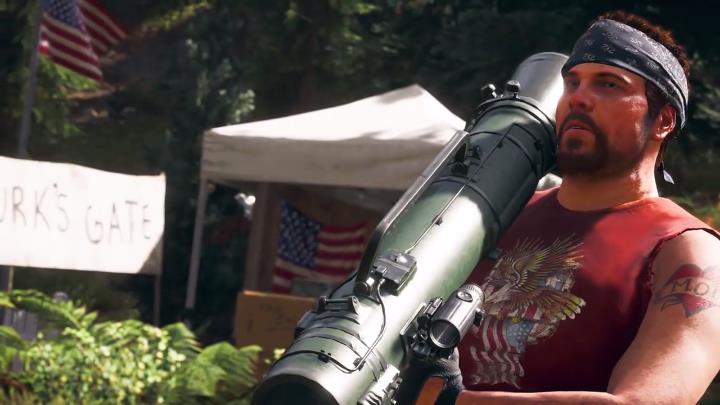 ADVERTISEMENT
Ubisoft surprised people when it announced Far Cry 5 would take place in the United States. Unlike the earlier games, which took place in exotic locations, Far Cry 5 was different. Set in rural Montana in the present day, the game had you fighting a cult in order to liberate Hope County. The first-person action is great here too, with some nice improvements and additions. Instead of having generic “guns for hire”, you can recruit any of nine “specialists”.

These include colorful personalities like Hurk – a recurring character in the series who packs a rocket launcher, and has the attitude to match. There’s also Nick Rye, a pilot who wants to kick (or rather bomb) the cultists to death… Far Cry 5 got rid of some of the series’ old chores too. Having to skin animals in order to make weapon holsters is a thing of the past thanks to a new perk system, making this a shining entry in Ubisoft’s ass-kicking series.