It’s been two years since the last major Assassin’s Creed game, and fans of the series (and newcomers wanting to find out what all the fuss is about) are no doubt looking forward to get their hands on the next game in the series, which is titled Assassin’s Creed Valhalla.

Set in the 9th century during the time of the Vikings, Valhalla looks likely to be a top-selling game for Ubisoft this year, much like Assassin’s Creed Odyssey was back in 2018.

Featuring improved combat and a choice of protagonist like in Odyssey, Assassin’s Creed Valhalla will be introducing several gameplay surprises to the series when it launches this fall.

And it seems that a character which appeared in the present-day sections of those two games will also appear in Assassin’s Creed Valhalla, as leaked screenshots have shown.

As reported on Game Rant, the character of Layla Hassan looks to be making a return to the series. A former employee of Abstergo (the evil Templar company which features in the Assassin’s Creed series), Layla now works for the Assassin order in the present day in the games’ fiction.

She can be seen in the leaked screenshots below, which give fans a peek of how the character will look in Assassin’s Creed Valhalla. 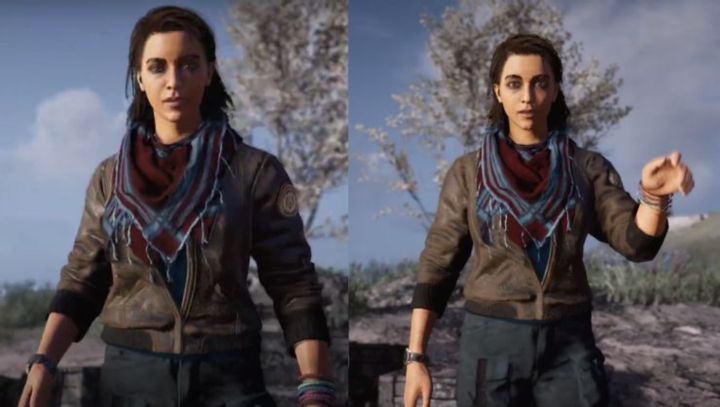 ADVERTISEMENT
The screenshots show a section of the game in which Layla is engaging in conversation with another character named Rebecca. This is likely Rebecca Crane, a character which first appeared in Assassin’s Creed Brotherhood. She was collaborating with Desmond (one of the best-known characters in the series) in order to track down the Apple of Eden in present day Italy in that game. 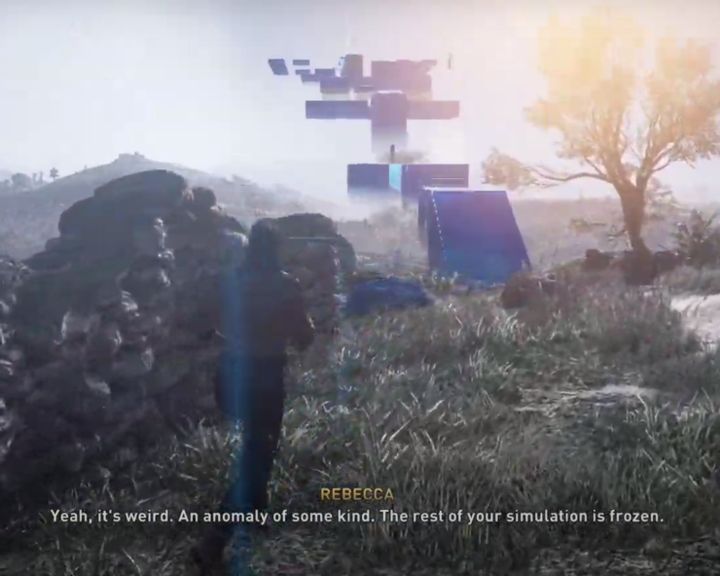 In Assassin’s Creed Valhalla, it seems Rebecca will be aiding Layla during the modern-day parts of the game, which will be slightly different in Valhalla than in the previous games. Instead of taking players out of the historical simulation to an office somewhere in Europe or another location like in Assassin’s Creed Odyssey and Origins, here you will encounter “anomalies” when playing as Eivor (the game’s Viking protagonist). This will pause the game’s historical action and put you in control of Layla. These sequences will involve parkour and puzzle solving, as seen in the image below. 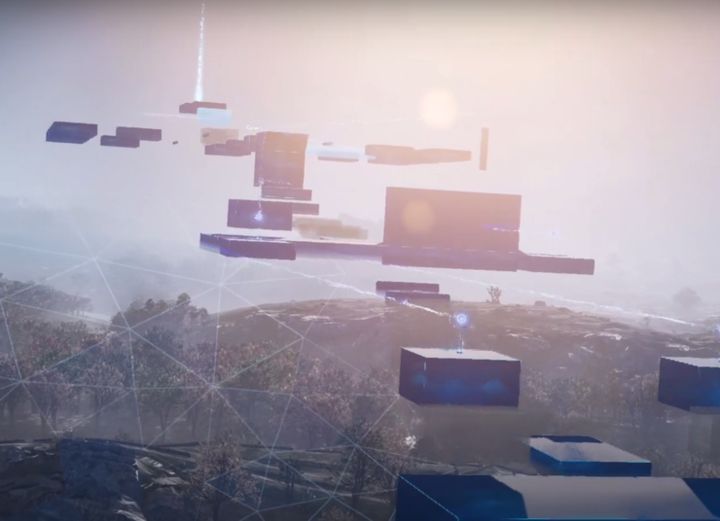 It’s great to know, then, that the modern-day story continues in Assassin’s Creed Valhalla, and that Layla (a character I’ve grown fond of across the last games in the series) will be making a return in the next Assassin’s Creed game. And hopefully Valhalla will live up to Assassin’s Creed Odyssey and end up being a great romp across Viking land when it launches in November this year.

→
Next: Fallout 76 to get the Brotherhood of Steel in new update this year