The Assassin’s Creed games are some of the most popular ever made thanks to their fun open-world gameplay and rich historical settings. And of course, the series is also known due to its great cast of characters like Italian hero Ezio Auditore and English pirate captain Edward Kenway. 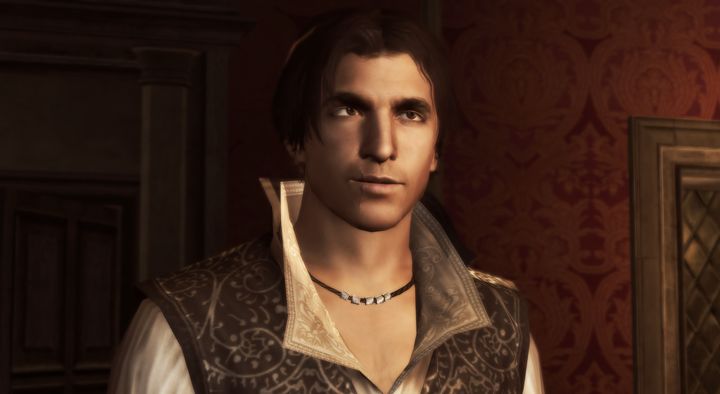 Fan-favourite Ezio is still one of the most popular characters in Assassin’s Creed.

Ezio sure was a fun character to play as in Assassin’s Creed, whether battling the Borgias in Renaissance Italy, hunting for the mysterious Apple of Eden or trying out some of Leonardo da Vinci’s wacky inventions, this Italian ladies’ man is arguably the best character the series has seen to date.