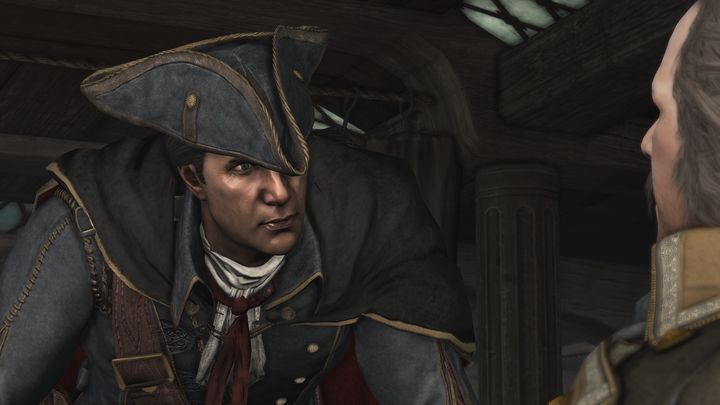 Templar boss Haytham proved to be a more interesting character in Assassin’s Creed III than his son Connor.

Assassin’s Creed III was rightfully criticized in 2012 due to its less than charming protagonist Connor. But thankfully, players got to control a way more interesting character during the first couple of hours of the game. This is because Haytham Kenway (who’s Connor’s father in the game) is one of the most charismatic characters seen in Assassin’s Creed to date, way more so than the game’s main lead Connor.

And unlike Connor and Haytham’s father (the pirate Edward Kenway featured in Black Flag), Haytham also happens to be a Templar. This means he was the first playable character belonging to the evil order playable in Assassin’s Creed, before Shay Patrick Cormac switched sides and joined the Templars in the later Assassin’s Creed Rogue. Haytham Kenway is also the main antagonist in Assassin’s Creed III, meaning that game at least had a superb villain to make up for its rather dull protagonist.