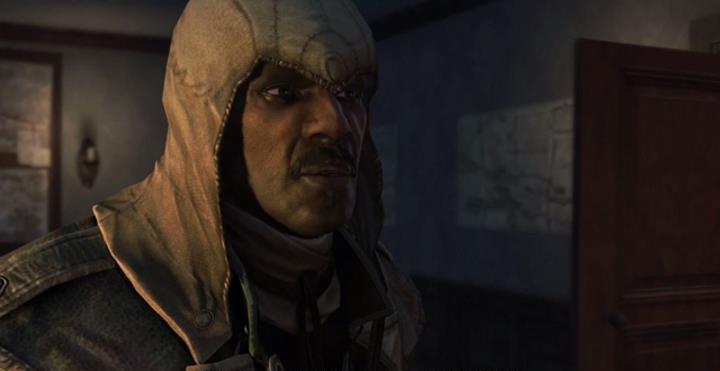 Even though some found Assassin’s Creed III’s protagonist Connor seriously lacking in the charisma department, at least this game set during the American Revolution featured a plethora of historical figures like Charles Lee and Benjamin Franklin.

Assassin’s Creed III also made up for its not so great lead with other characters like Achilles, who becomes Connor’s wise mentor after he leaves his native American tribe behind early in the game. And Achilles teaches Connor the finer points of being an Assassin, introducing him to the series’ iconic gear like the hidden blade.

Aside from his role in Assassin’s Creed III, Achilles was also seen in the pretty good Assassin’s Creed Rogue, in which we saw a less gentle version of the master assassin. There he had to deal with a fellow member of the Assassin Order who defected to the Templars, making Achilles one of the most interesting characters to have featured in the Assassin’s Creed series to date no doubt.