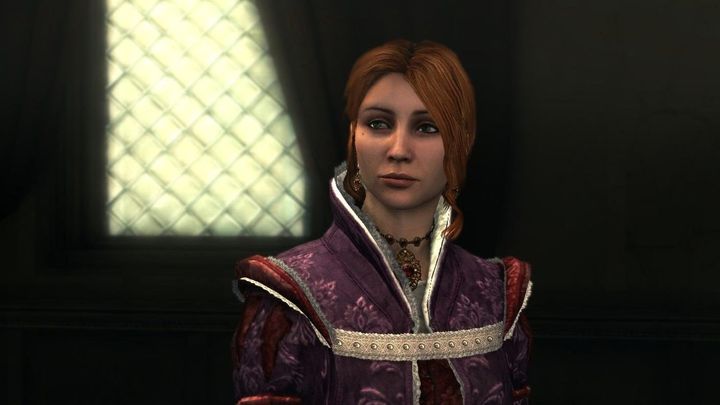 Catherina Sforza was Ezio’s love interest in Assassin’s Creed Brotherhood. She wasn’t afraid to get into a fight either…

Caterina Sforza was a woman of power and influence in the Italian Renaissance, quite a feat in what was a male-dominated world at the time. And the Assassin’s Creed character based on the historical Catherine surely is one of the best featured in the series to date, and also becomes a trusty ally for Assassin’s Creed protagonist Ezio Auditore in his quest for the mysterious Apple of Eden.