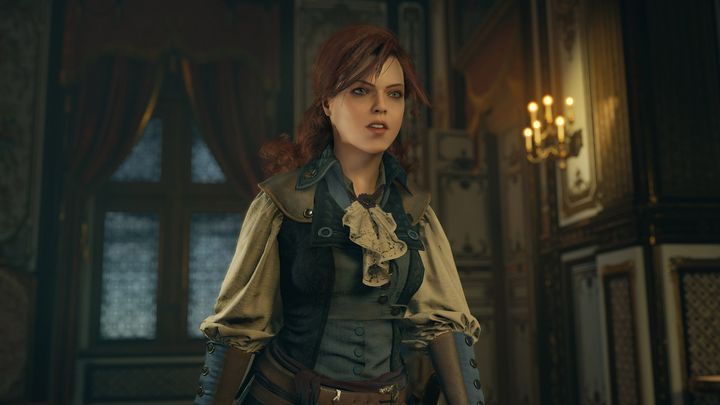 Elise was more than a damsel in distress in Assassin’s Creed Unity.

Back in 2014, French video game company Ubisoft took a lot of flak when it said there were no playable characters in Assassin’s Creed Unity due to the amount of work this would have involved. They later made amends for that in 2015’s Asssassin’s Creed Syndicate with Evie Frye, though. And in Unity’s defence, it must be said that the game does feature one of the most memorable female characters in the series to date.

This is because Elise de la Serre is not only a pretty noblewoman and love interest for protagonist Arno. Actually, she’s a better character than the game’s rather bland Arno, while also being his equal when it comes to swordfighting, and proving she can be as ruthless as needed, even shooting a Templar in the face at some point in the game… So even though Assassin’s Creed Unity had some great historical characters like Napoleon in its 18th century Paris setting, Elise surely is one of the most memorable ever.