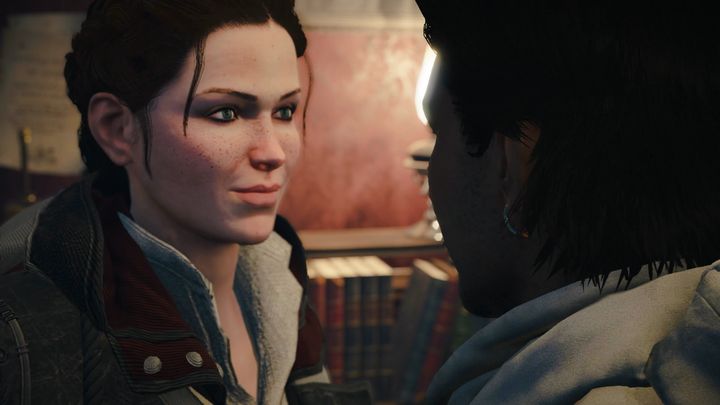 Evie was the first female playable character in Assassin’s Creed.

And although Evie’s skills are more geared towards stealth in this game set in 19th century Victorian London, it is clear that Evie Frye gets to kick as much Templar butt as her brother Jacob does throughout Syndicate. Plus, the clever dialog between the Frye brothers sure added to the experience of playing Syndicate. And it is clear that Evie is still one of the best female characters seen in the Assassin’s Creed series, and also one of the best leads in Ubisoft’s well-known game franchise to date.