After not releasing a new Assassin’s Creed game in 2019, Ubisoft is now gearing up to release Assassin’s Creed Valhalla. This new game in the Assassin’s Creed series is slated to hit shelves on November 17 this year, and will be taking players back to the 9th century. Playing as protagonist Eivor, you’ll get to assault English castles while taking part in the long-running conflict between the Assassins and the Templars in medieval Europe.

1. The return of social stealth 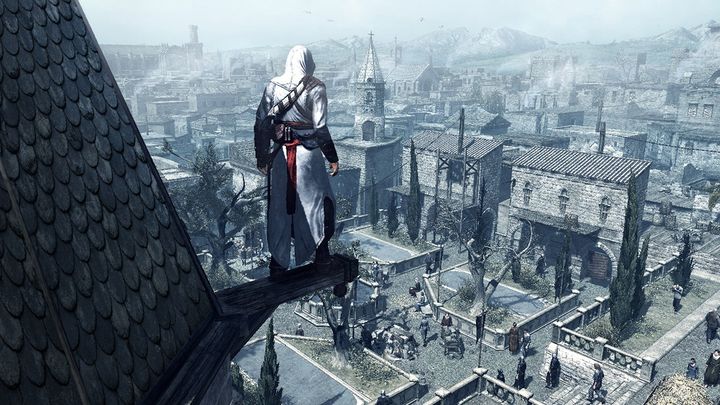 Those who played the first Assassin’s Creed games know that a major gameplay feature of these was that you could “blend in” with the crowds as you made your way through the city. It was a stealth mechanic that tied in well with the idea of playing an Assassin, and one of the earlier games’ greatest joys was stealth killing an enemy while hidden in the crowd… It’s a good thing, then, that social stealth is returning in Assassin’s Creed Valhalla, meaning Eivor won’t be battling his opponents toe to toe in Viking fashion, at least not all the time.

Also, a strange side activity is making its way back to the game too. Those who got to play Assassin’s Creed IV: Black Flag might remember the floating pieces of paper scattered around the game’s towns, which would float away when you approached them. Picking these up would get you new shanties for your ship’s crew, but in Valhalla the reward is different. You see, catching one of these pieces of paper gets you a tattoo which you can use to customize Eivor’s appearance, enabling you to alter your character’s looks in the game according to your taste.