4. Assaults and raids will be a big part of the experience 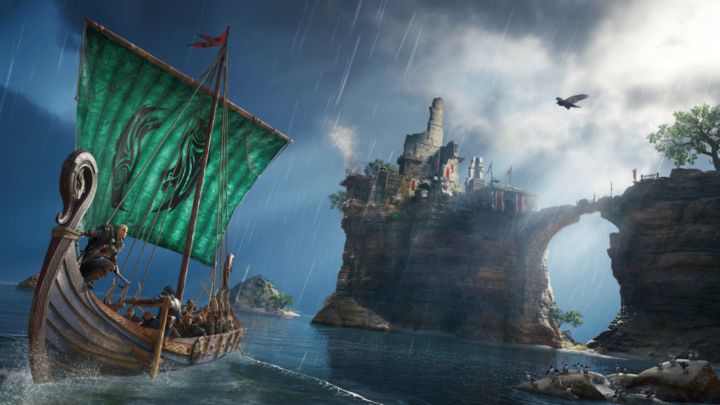 ADVERTISEMENT
The last Assassin’s Creed game in the series (Odyssey) had players assaulting fortresses and taking part in huge battles in ancient Greece, and the upcoming Assassin’s Creed Valhalla will be featuring assaults and raids, and more bloody combat as befits a game about Vikings.

Actually, dismemberment and beheadings will be the order of the day in Valhalla, while the game’s raids will be a refined version of the large-scale battles seen in Odyssey, but focused on taking out a leader after fighting your way through a hostile area. Potentially more interesting could be the game’s assaults, in which you take over English castles.

These assaults are particularly cinematic thanks to visual effects like lightning, and arrows flying in the sky… Also, Eivor’s longboat can be set on fire and used to smash the castle walls, a battering ram can be deployed to bring down the castle’s gates. Also, juggling between taking down nearby enemies in melee combat and dispatching archers with the bow could be interesting here as seen in Ubisoft’s gameplay video below.