2. The hidden blade will be deadly again 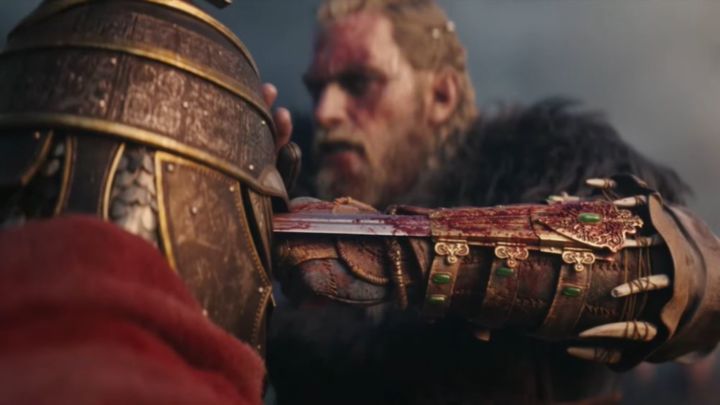 ADVERTISEMENT
One of the things that made the early Assassin’s Creed games great was the hidden blade: the deadly, concealed weapon that let you finish off your enemies in one hit. Sadly, though, the hidden blade’s “insta-kill” feature wasn’t available in the two previous games in the series (Origins and Odyssey) – not off the bat anyway, as upgrades were required in order to be able to kill stronger opponents at once in those games.

But thankfully the hidden blade will be “insta-kill” from the beginning in Assassin’s Creed Valhalla as in the first games in the series, although protagonist Eivor’s sense of honor means he’ll wear it on the top of his wrist instead of the inner forearm, so it won’t be so “hidden” anymore. Nonetheless, Ubisoft is also bringing back the “confessions” – those dream-like scenes with your victim before their deaths, further restoring a sense of identity to the series, which had been lost in the previous instalments.