3. You’ll be able to swap between the male and female versions of Eivor 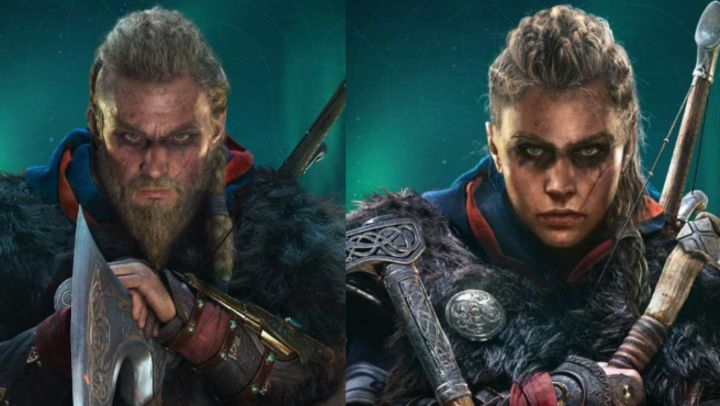 ADVERTISEMENT
Back in 2014, Ubisoft got many gamers annoyed when it said it did not include any female playable characters in Assassin’s Creed Unity due to the work required. The French company made amends for that later by letting you swap between protagonists Jacob and Evie Frye in the next Assassin’s Creed game in the series (Assassin’s Creed Syndicate). Plus, 2018’s Assassin’s Creed Odyssey let you pick between siblings Alexios and Kassandra, although you were stuck with your choice for the entirety of the game.

With Assassin’s Creed Valhalla Ubisoft is trying something different, and letting you swap at will between the male and female version of protagonist Eivor. This changes nothing story-wise, meaning both the male and female versions of Eivor will be canon. But while in Assassin’s Creed Odyssey many people thought Kassandra was the better choice, the male version of Eivor could be the highlight thanks to the voice acting of Magnus Bruun, who played Viking Cnut in The Last Kingdom Netflix series.